In early 2016, the Grupo Resenha California was created. It was formed by a small group of Brazilian friends, and a newcomer from Rio de Janeiro. The group met every month for a ‘Roda de Samba’ – a traditional musical gathering in Brazil.

As time passed, an increasing number of people would come, from all over Southern California, to enjoy the music and the festivities that came along with it. Those who came shared, time and time again, how grateful they were for the Samba event. This positive feedback strengthened the band’s commitment to, and gratitude for the Samba, the public, and the desire to perform better every time, in recognition of the great energy cultivated in each performance. It was in this mindset that the band decided to expand, and improve its percussion and sound by inviting new members to join the family.

What began as a casual Samba de Roda with a small group of friends, erupted into a daring project and a need for a new brand.

We released our first CD in 2018 named “Pulseira de Prata”(Silver Bracelete) with production by Wanderson and João Martins from Brazil and we are producing our second album where we have already released 2 songs and we are in production of 2 more new songs.

A vocalist and pandeiro player from Rio de Janeiro, Bruno played on Grupos Manda “V” (album Maria Chuteira – produced by Bira Hawaii and Leandro Sapucahy – 1998) and founded Grupo Deu Branco with whom he played with for 23 years and recorded one album. Bruno moved to the USA with the goal to play Samba, and founded the Grupo Resenha California in San Diego.

In the music career, the path is never smooth, but it has been very pleasant. When I arrived in San Diego in 2016, I observed a large Brazilian community in the city and many lovers of different nationalities of Brazilian music. I saw a great opportunity but I was going to start something in a market that didn’t exist. The biggest difficulties are finding places where we can hold our shows and profit according to the number of people we put in our presentations. For this difficulty I decided to create “A Casa do Urso” (The Bear House), an event producer to produce the events of the Resenha California Group and reproduce the samba events exactly as they happen in Brazil. I am a traditionalist when it comes to samba, I like traditional samba and the songs that have been successful for over 30 years in Brazil.

Another great difficulty is to do this without an entrepreneur or manager who has business contacts to make our lives easier. Today I am not only concerned with music, we do customer service, marketing, promotion … Etc … Most of the time we do this in our spare time because everyone in the band has their formal jobs.

The biggest difficulty was to create and create this market, this need and the phases that follow. When we started, nobody in the city was working with samba and no bands were active.
Today we have 5 Brazilian event producers in the city and 5 bands between San Diego and Los Angeles that are hosting events in the city.

we are a musical group that plays samba, the most popular musical style in Brazil. We are 7 musicians, where 5 of these musicians have a great musical experience in Brazil, we know and play with the biggest names in the segment in the country. We have a greater experience than most bands in Southern California. Our differential is that we try to reproduce exactly what happens in Brazil. We play in a circle and do more than 4 hours of live music while most bands perform for 1 and a half hours. In our event there is always Brazilian food, something that is traditional there too. We are a very musical people and the music for those outside Brazil rescues many memories when they are at our shows. People cry, hug, laugh, it’s a very big and rewarding mix of emotions for us and the public

I think that success is the result of work with commitment and seriousness. Before success we thought about Career, we played cover but we have our own songs and producing our songs is a way to continue the segment and leave our contribution, success is a consequence of our commitment to work. I believe that with love and professionalism we can achieve our goals. 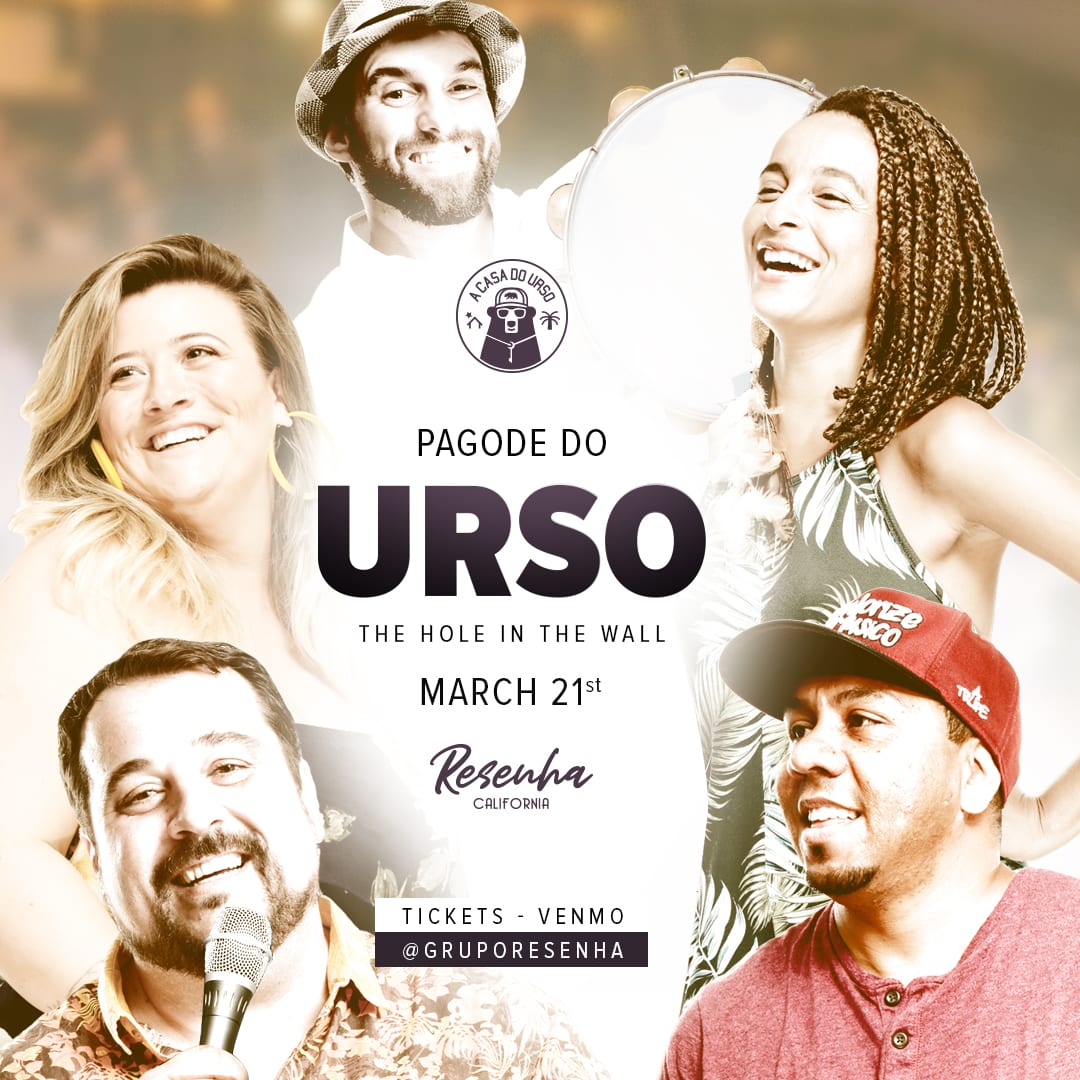 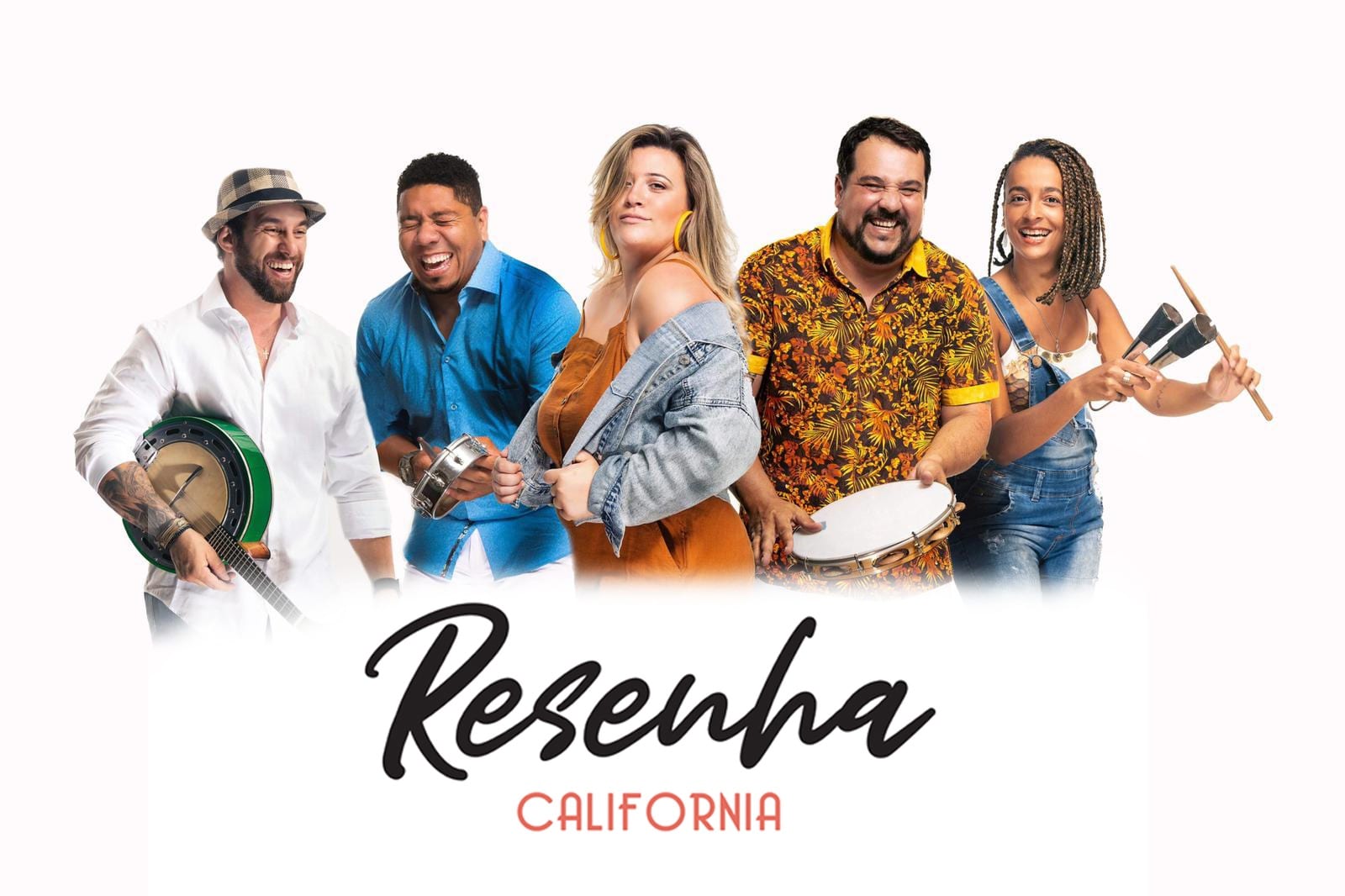 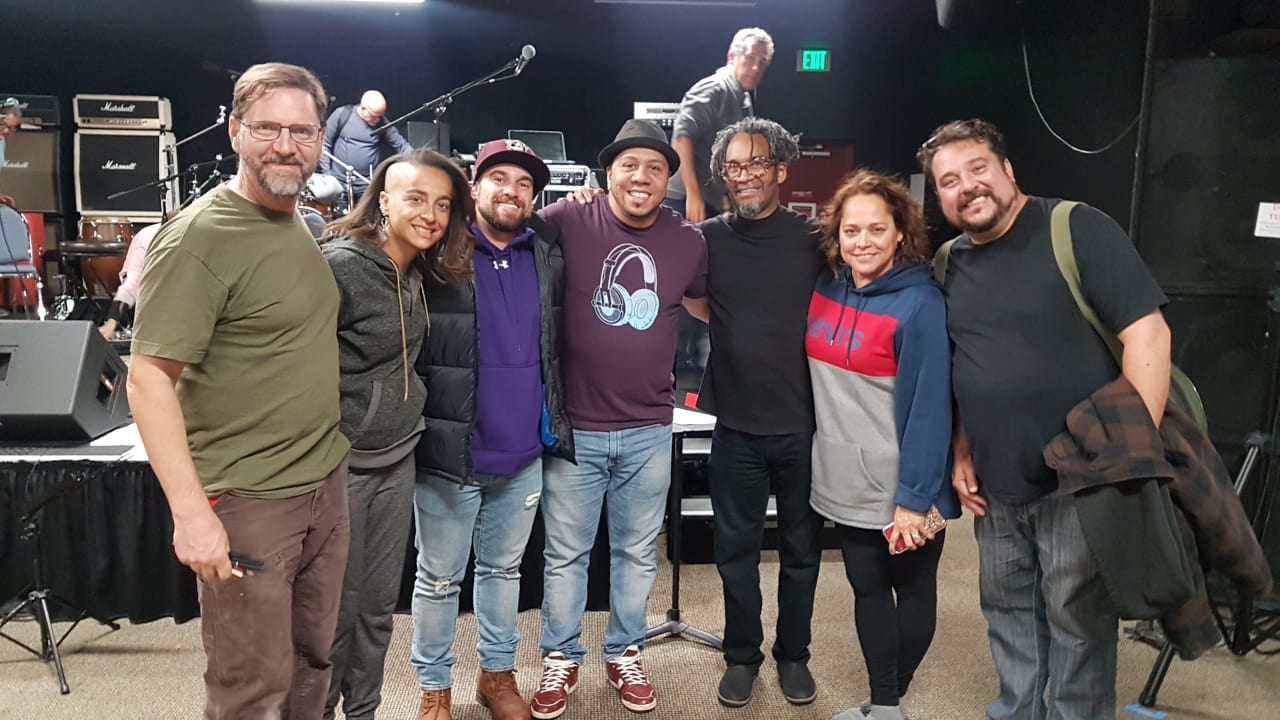 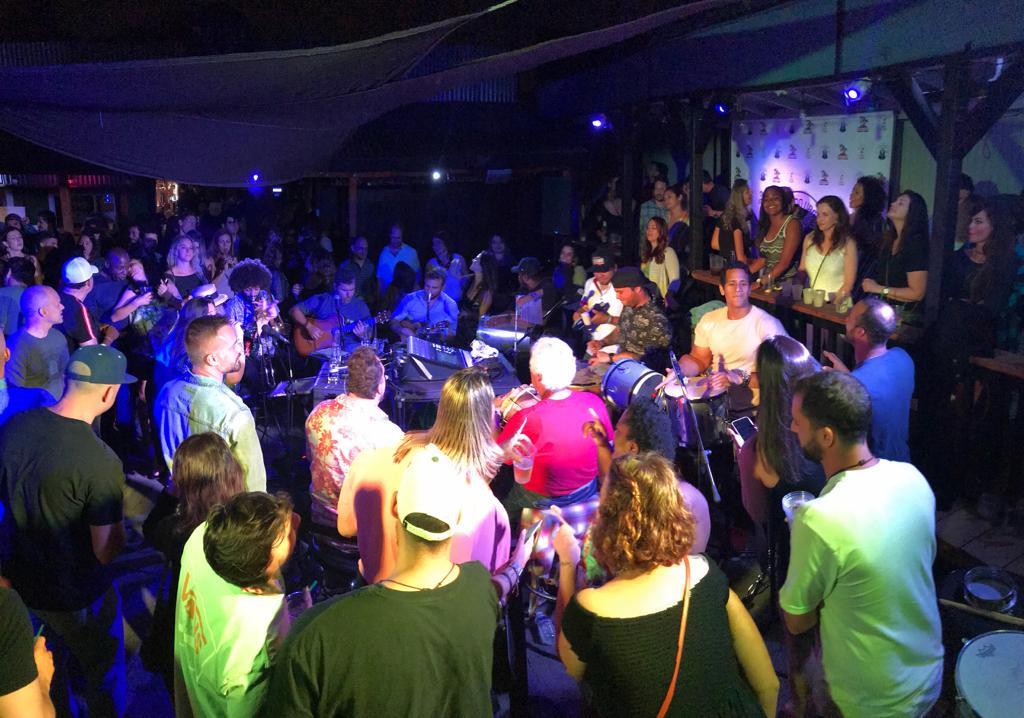 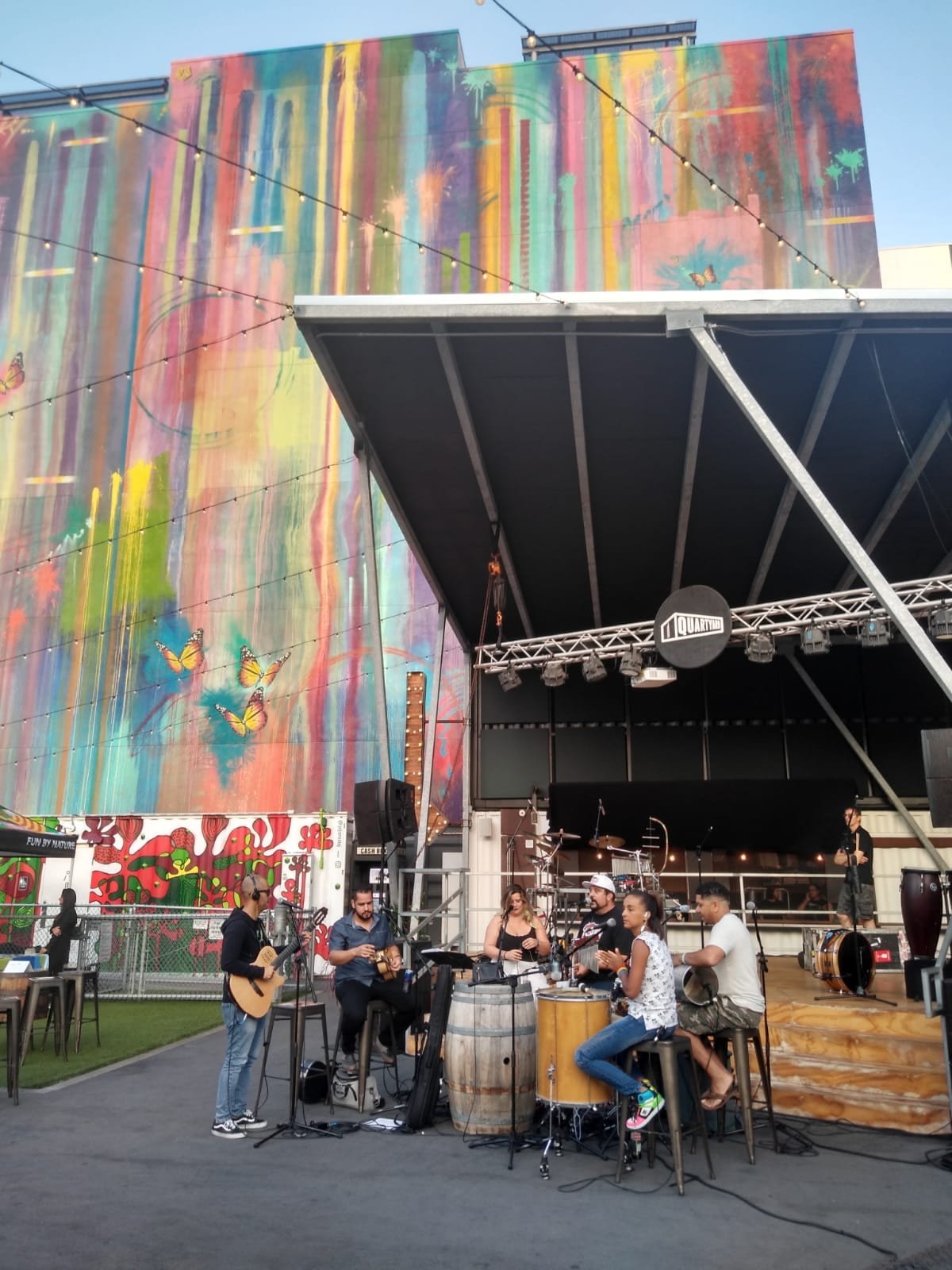