Franz Hodges was originally born August 20th of 1995 in Haiti. At eight months, he and his mother crossed over to the states for better opportunities in life. Having been a single mom, the two would eventually end up in Palm Springs, Florida where his mother would then meet his initial father-like figure who later exposed the young prodigy to Graffiti, Air Jordans, and Hip Hop. Throughout school, he was exposed to a melting pot of cultures, friends, style and extreme sports. Clothes and skateboarding would soon occupy the young mind becoming two staple influences in his life today.

They say success requires sacrifice and I’ve been through the wire of not fitting in growing up, realizing differences in a relationship I didn’t want to let go of, opposing opinions from elders including my mother, depression and homelessness just to say the least. Trials and tribulations that have humbled me but have also built the person I am today. I’ve came so far I wouldn’t dare to quit because all of the struggles will make up for the best testimony for when I do get to where I’m going and hopefully inspire those going through it or similar situations to keep going.

Bleau is a recording artist as well as a self-induced fashion designer that has a plethora of original 1 of 1 pieces floating around online along with 11 projects out on major platforms dating back from 2017 effortlessly conjuring beats with a collection of flows from his catchy melodic auto-tune melodies to his profound trap modus-operandi. “Halo” which stood out to former Asylum/Atlantic Records A&R, Sophie and logged him in as an artist to watch! Those and everything in between can be distinguished by his particular style which landed him not only on Complex’s Pigeons and Planes but other well-known platforms including Texas-based Say Cheese TV, Chicago’s own Elevator Mag, and other local blog sites like Citrus Rap, Daily Chiefers and Mieux Magazine. Having performed among today’s hottest underground rappers and linking in features from the likes of Wifisfuneral, Max P, and Smokepurpp. This upcoming rapper is on the radar and out to break the net!

I define success as doing creating something you can brag about the next day. There is always room for improvement with anything so in turn practice makes perfect and there’s no telling where that combination can take you! 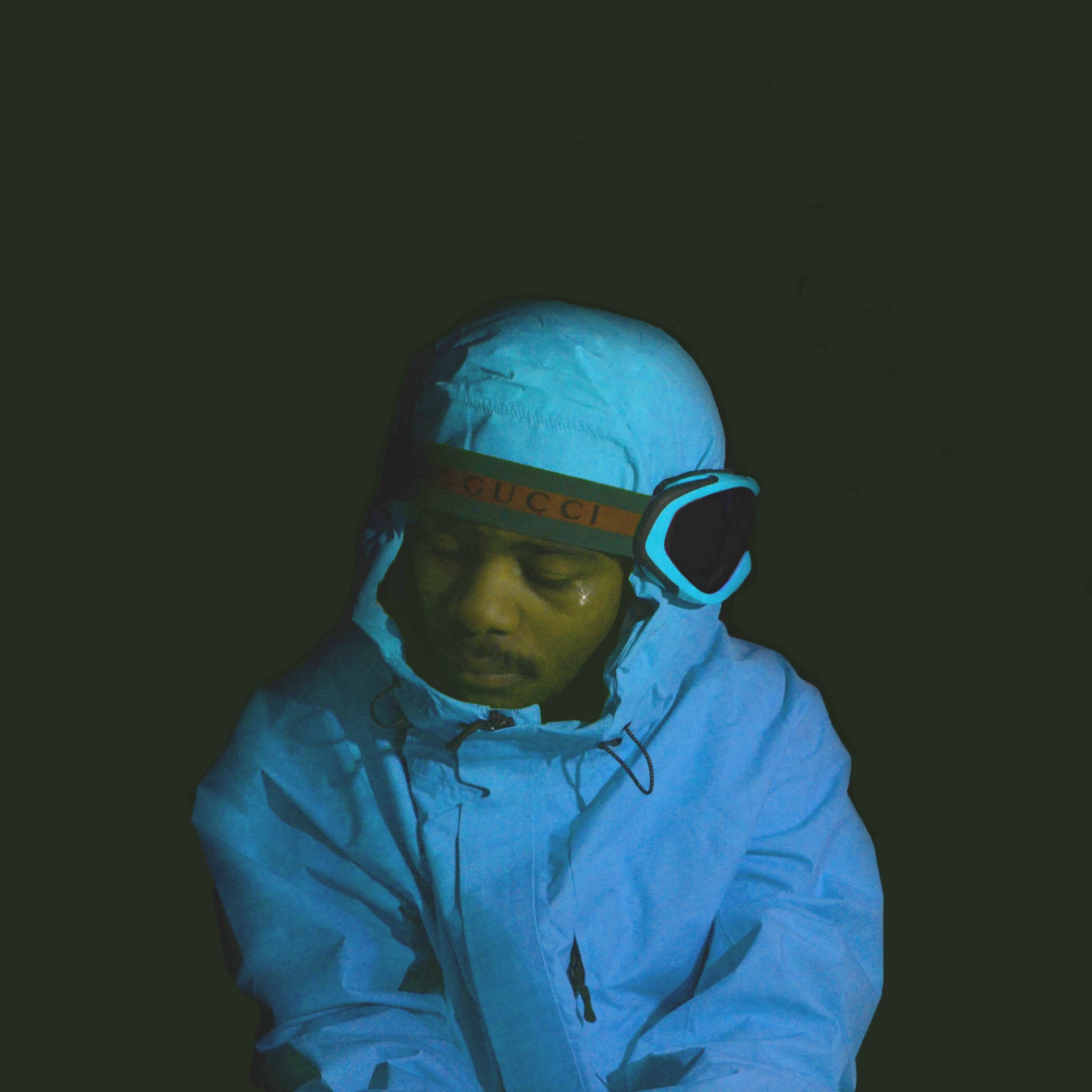 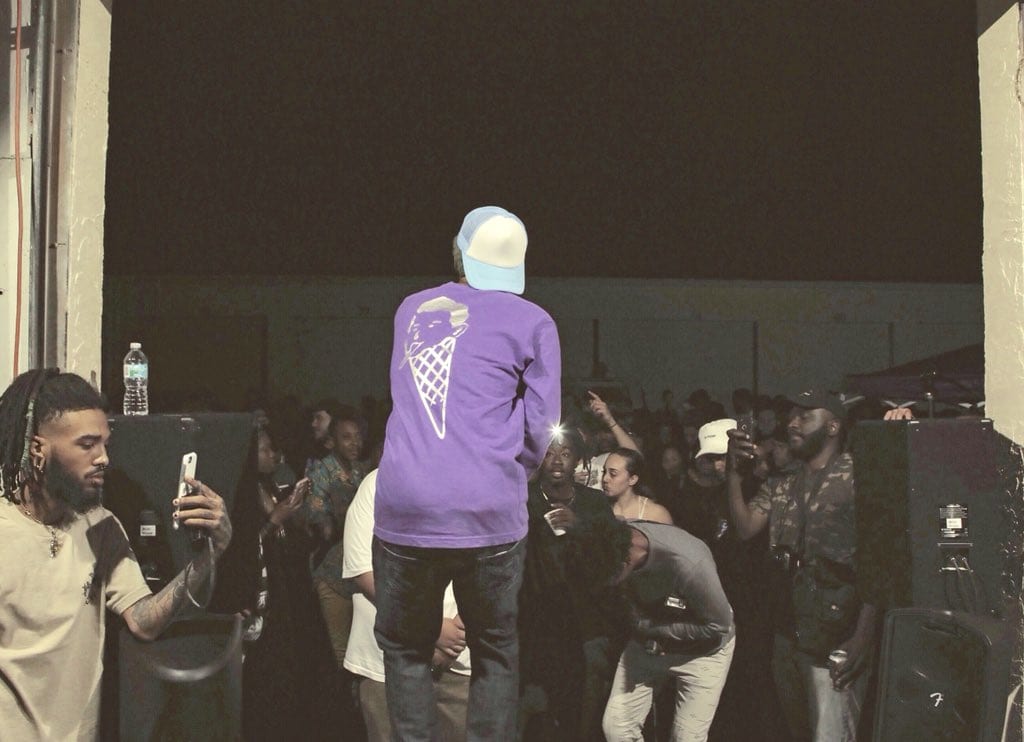 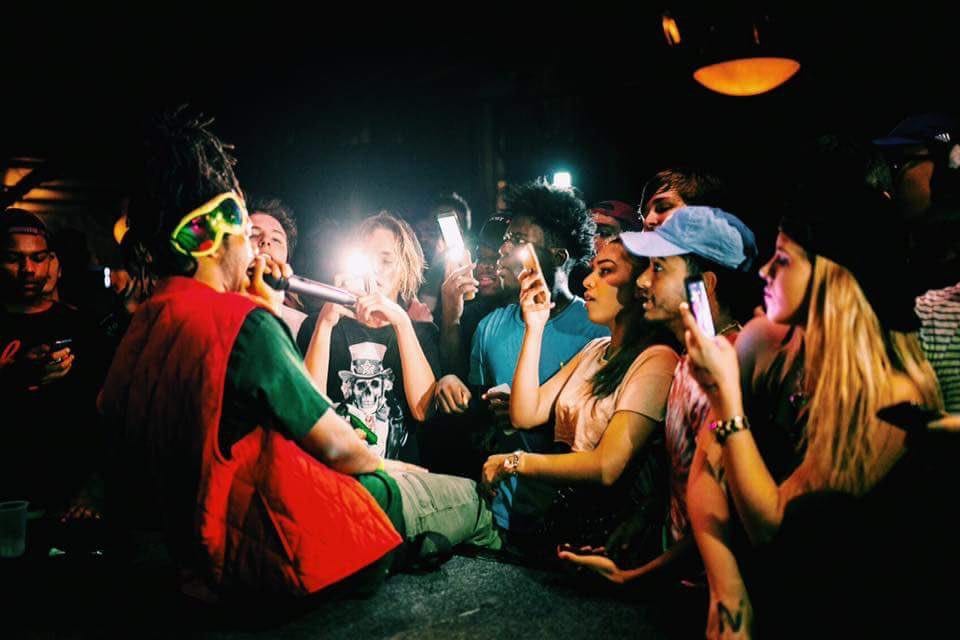 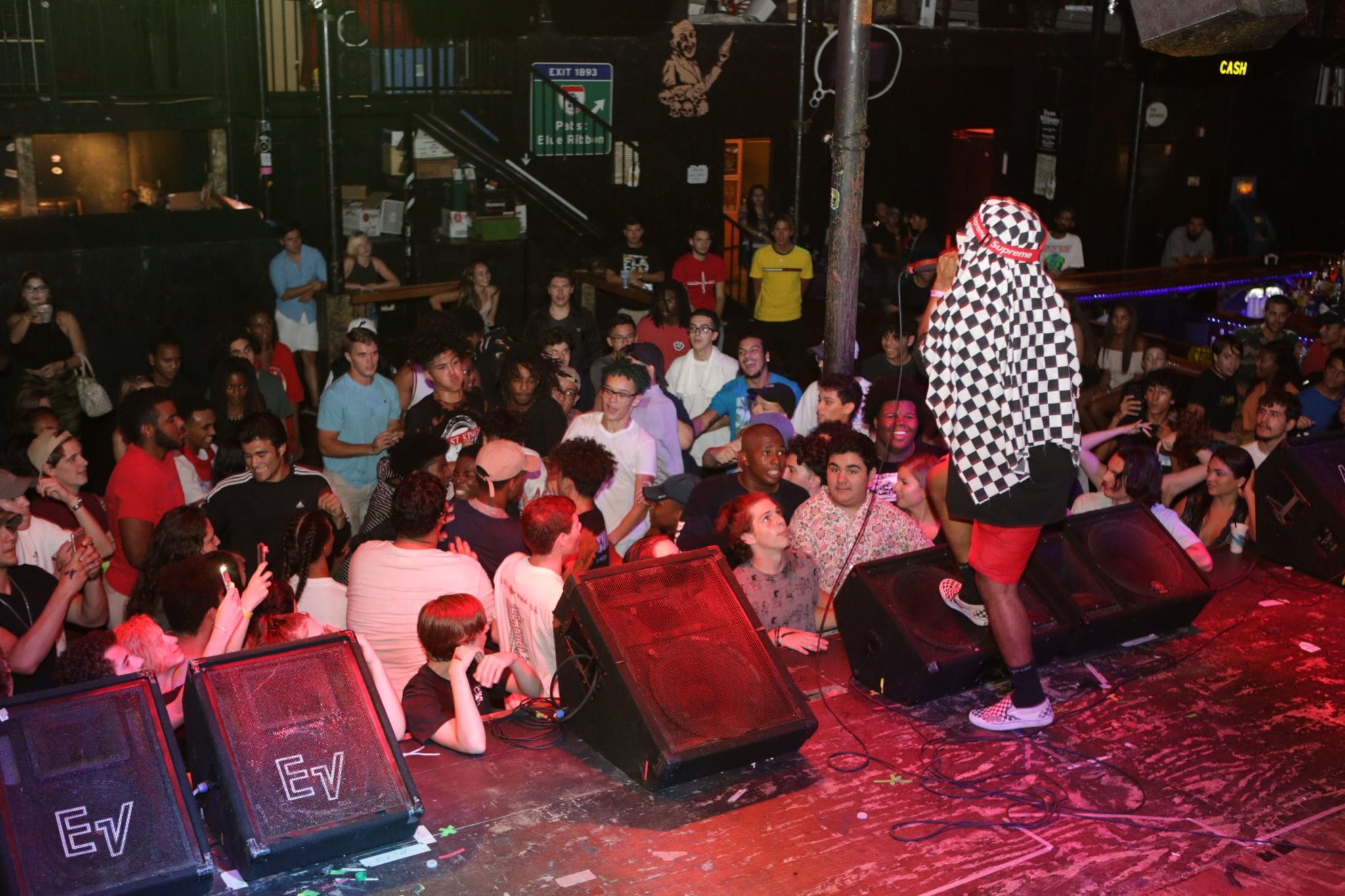