Meet Andie K of The Key of F

I’ve been singing since I was a little kid. I was born in Florida, so of course I started singing Disney songs as soon as I could string a sentence together. Music has always been a major part of my life. Although oddly enough, I didn’t learn to read music until recently, which is really counter productive. I definitely wish I did that sooner. I always relied on my ear to pick up melodies and harmonies.

I was fortunate enough to work for Disney World and Universal Studios in Orlando where I performed in several shows, including an a cappella group called “4 Girls Only”, plus singing in various musical dinner theatre productions and I was a backing singer for a cover band called “Motown Madness”. Being an artist in Orlando, you usually had 3 or more jobs. It’s a very close knit group of musicians and performing artists, so you usually work with the same people in different gigs. What always surprised me was when a tourist would recognize me from Universal while I was at one of my other gigs .

I made the jump to Los Angeles and met my collaborative partner/bandmate Marie Pettit and we immediately hit it off. Marie invited me to some of her jam sessions, where I would sing and Marie did the backing harmonies. We realized how well our voices blended together and started joking around about forming a band. One day we decided to stop joking around about it and actually do it and The Key of F was born.

The road has not been smooth, ha! Throughout my music career I’ve been told that I didn’t have a “good enough” voice . I’ve been on countless auditions that I never booked, some of them for Broadway shows. One guy even told me I wasn’t pretty enough. So I never dreamed I could be the frontwoman of a rock band. Who am I ? I’m not good enough to do THAT. So I stuck with doing backup singing here and there. But I still loved music, especially rock music.

One of my all time favorite bands is KMFDM, their music has been with me through the highs and lows of my life. Frontwoman Lucia Cifarelli is very gracious with her fans, always telling them to go out and be fierce and fearless. To really believe in yourself.

So in 2019 when I went through a horrible break-up and I needed somewhere to channel the pain and heartache, I remembered what Lucia said and I started writing. Marie took one look at what I wrote and promptly said, “Hey! You’ve written a song. How’s the melody go?” And together we found a melody and then brought the song to our production team and they helped us shape it into what you hear today.

I am the frontwoman and half the writing team for the band The Key of F. The other half is Marie Pettit, who can play several instruments and does all the backing harmonies. We are a new rock band in Los Angeles blending our separate styles to create new music with hints of classic rock, goth, punk, hard rock and a dash of rockabilly.

I think the dichotomy of our personalities sets us apart from other bands. Marie and I are like opposite sides of the same coin. She is incredibly bubbly, gregarious, and filled with light, whereas I have what I like to call “resting murder face”. Ha,ha. I’m the darker , more sarcastic, and edgier one.

You wouldn’t think that would work well for writing songs together but somehow it does! I don’t know how it works, but I’m glad that it does. We’ve found this grey area between our personalities and we create from there, while still being true to who we are as individuals.

This is a tough question because the answer is multi-layered. Personally, I define success by level of happiness. Not just mine or Marie’s, but our fans’ happiness and how they respond to the music we create. However, happiness doesn’t pay the bills. Ultimately, my goal is to be able to make a living doing what I love to do while having our followers enjoy our songs.

One of the best moments that I can think of is when a listener told me that our latest song, “Lies”, described exactly what she was going through and that it helped with her healing process. That, to me, is success. If I can elicit emotion in you, can help you overcome a hardship, or touch a broken heart and let you know you aren’t alone, I’ve done my job. 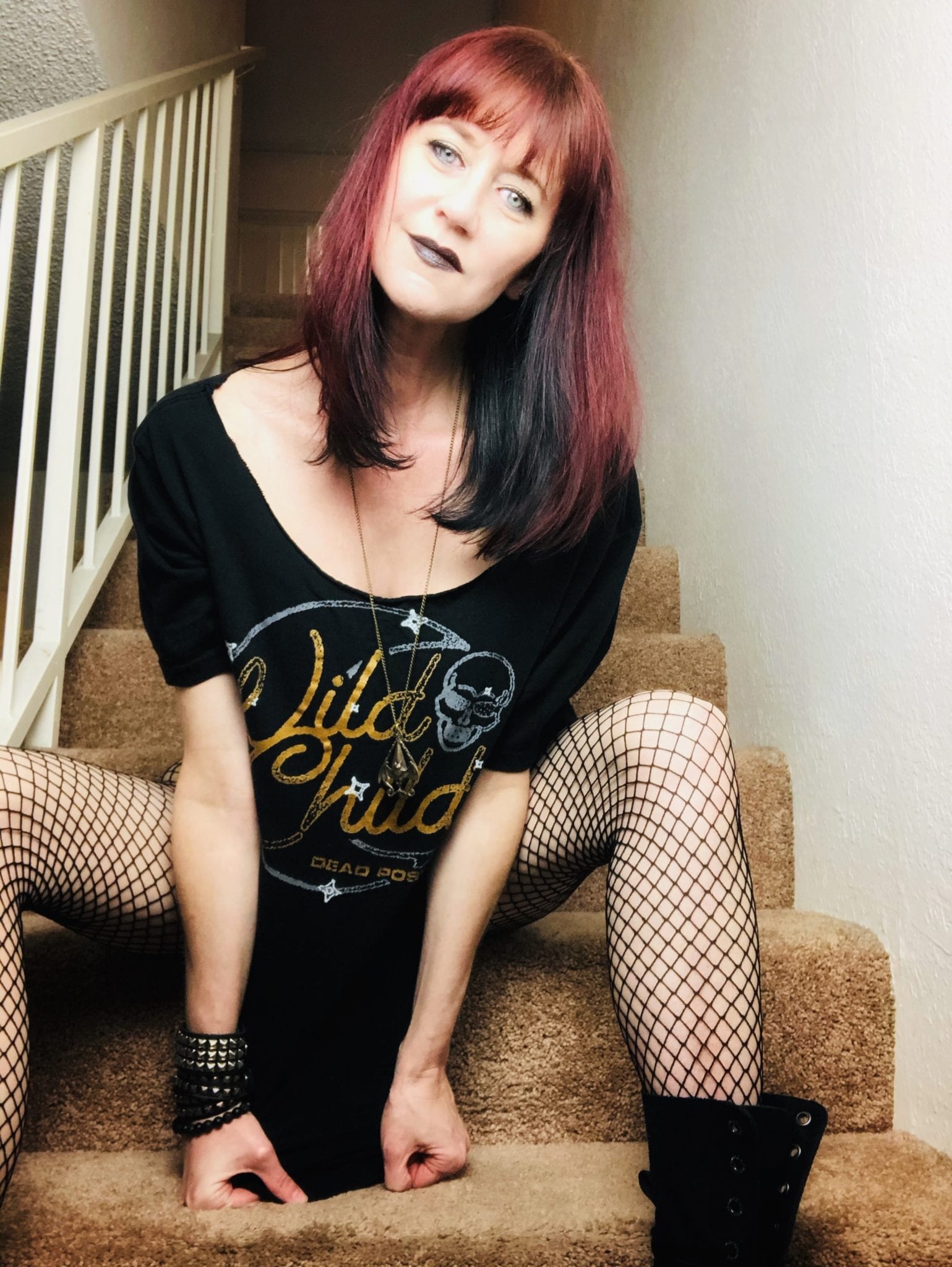 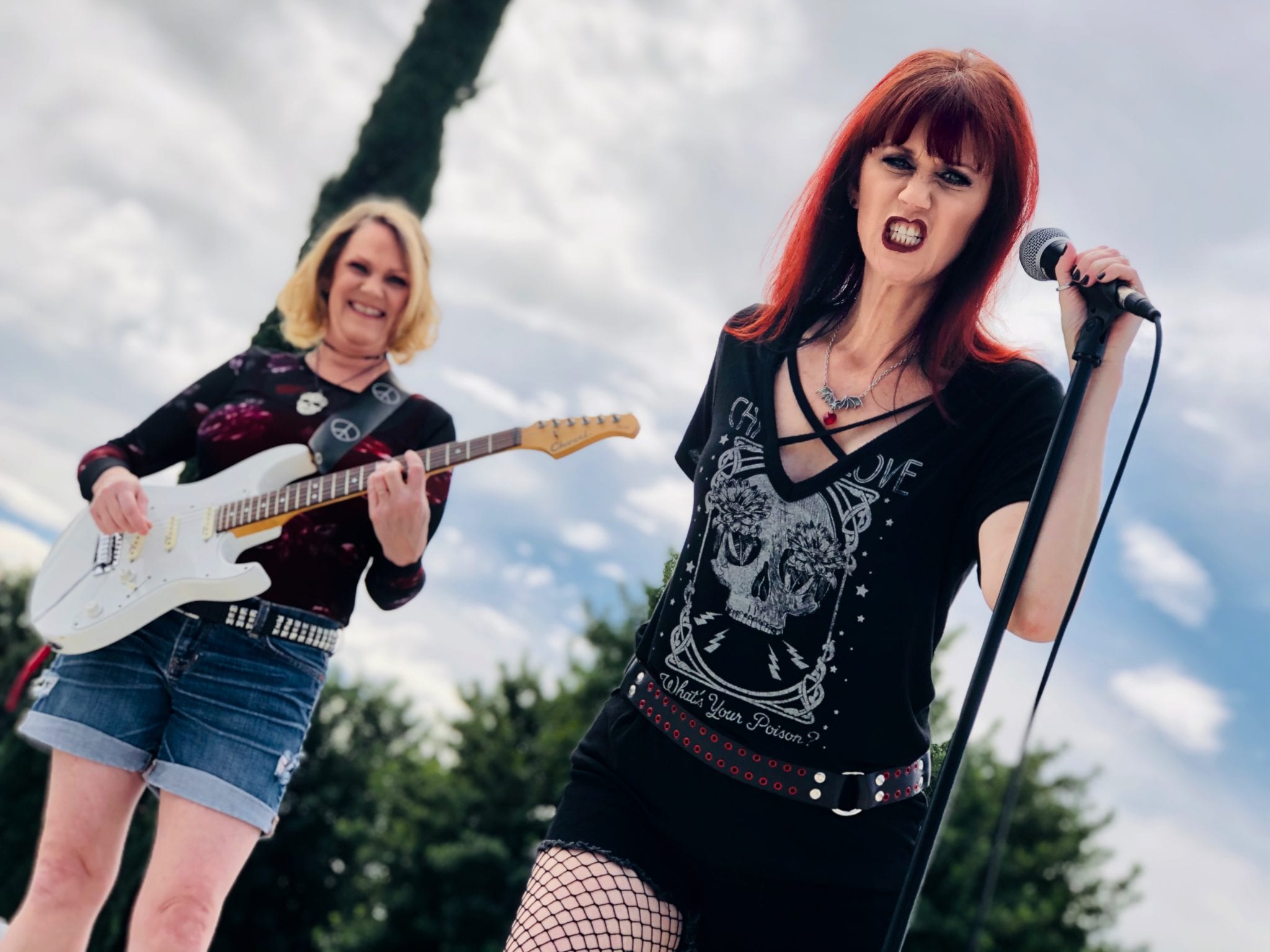 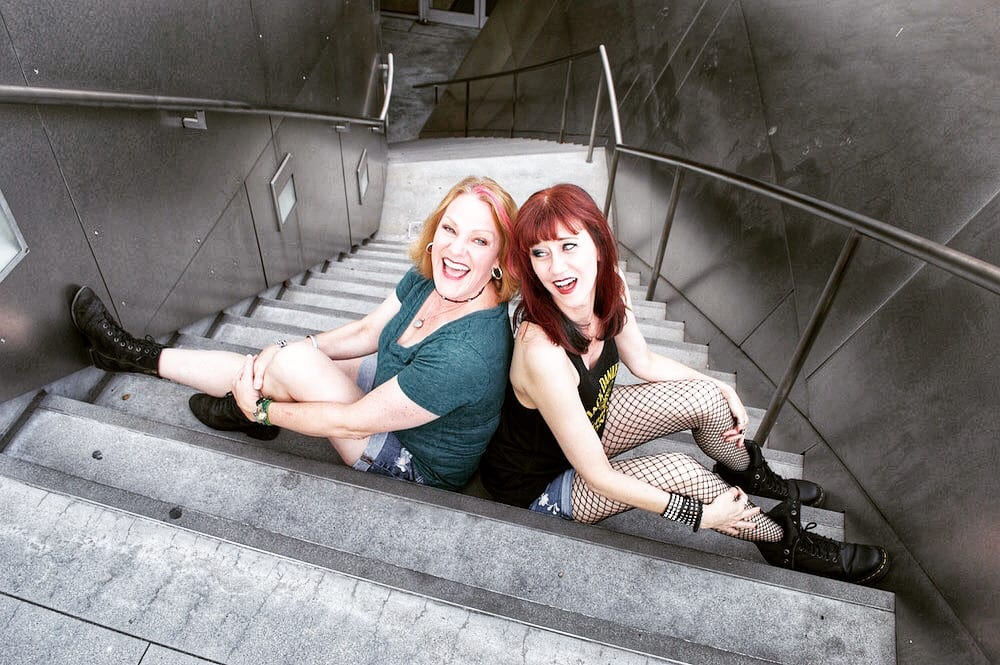 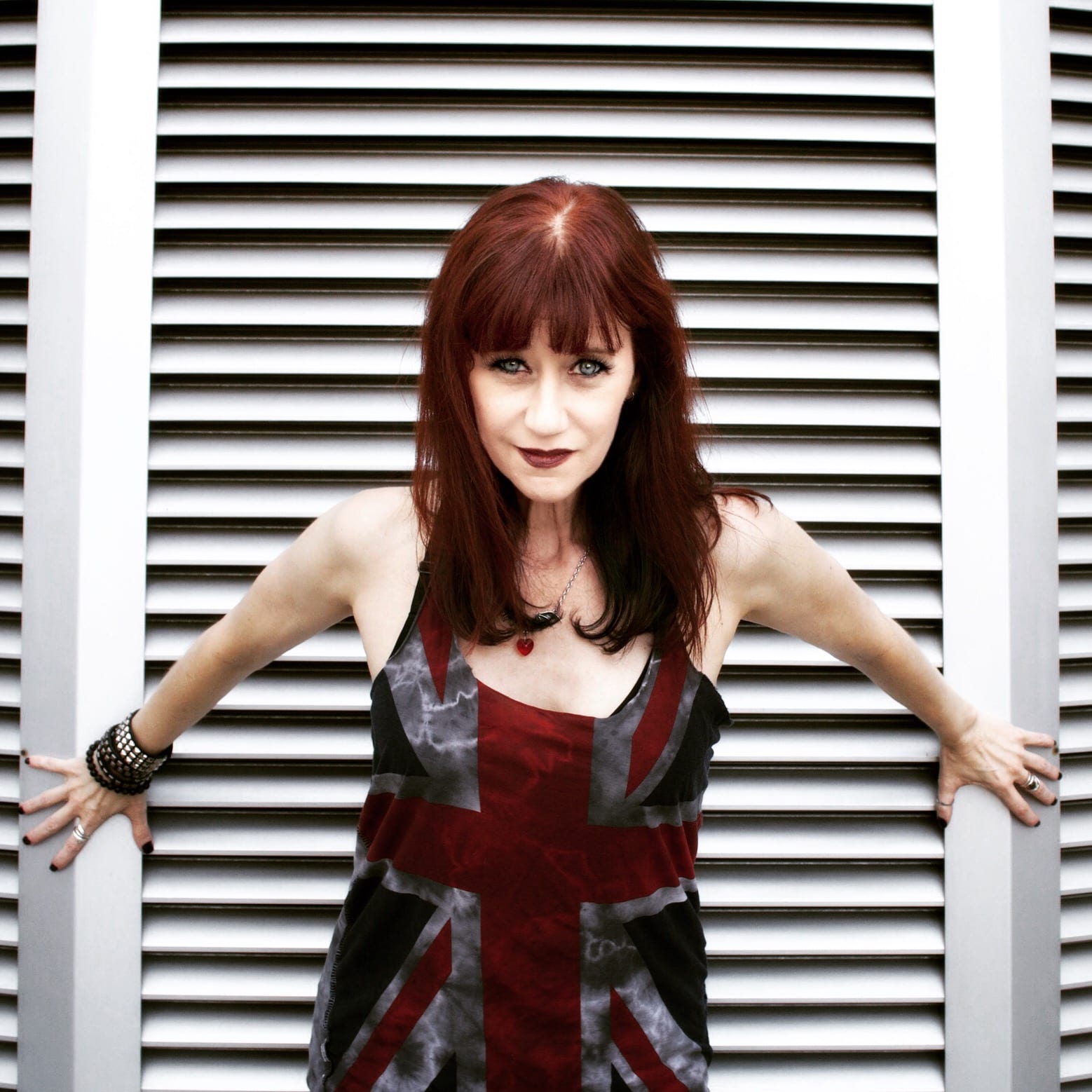 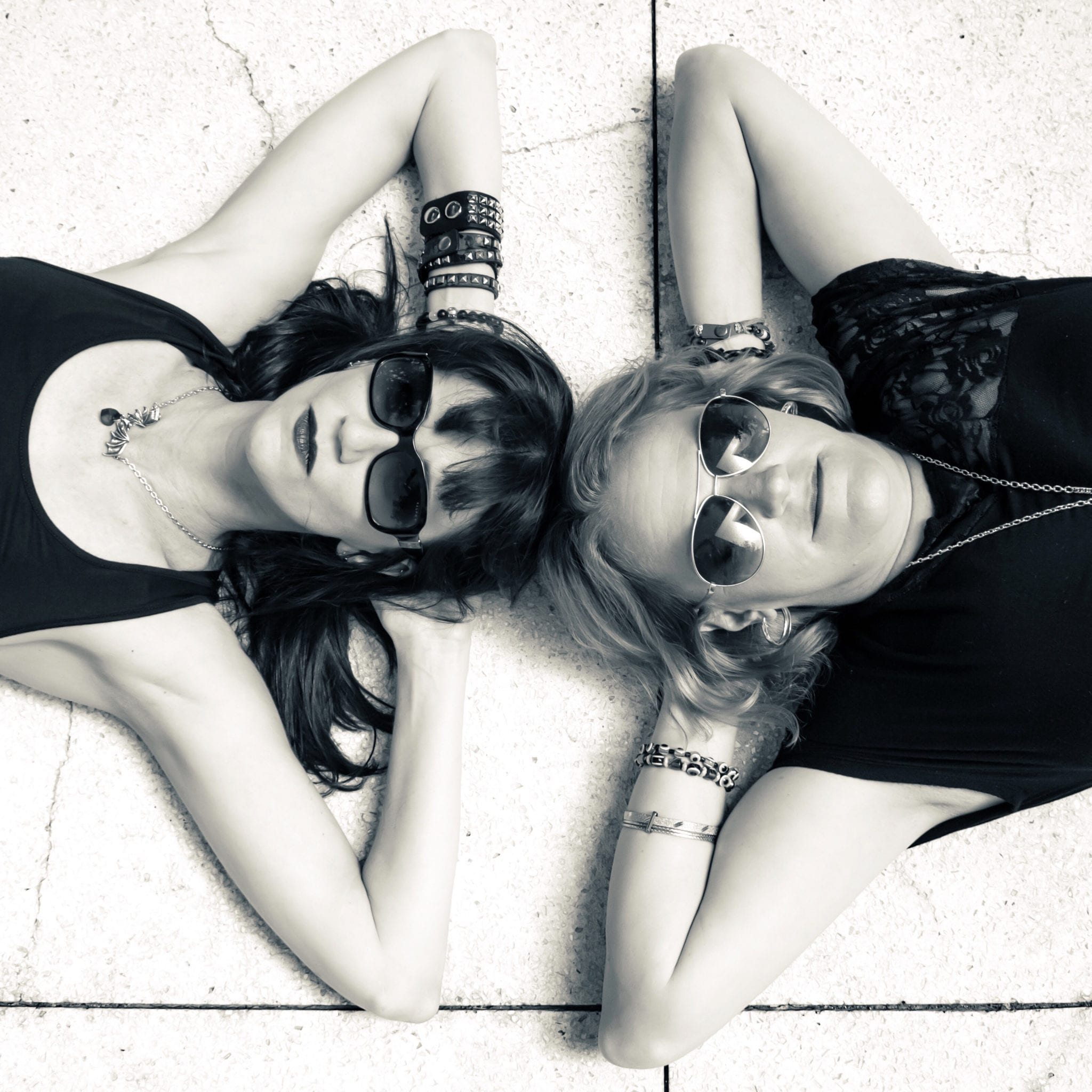