“What was the thing that got you into filmmaking?”

As I sat surrounded by strange faces for the first time in ten years of school, I felt myself grow smaller with every answer that was recited back to the professor.

I felt myself sink more and more into the incredibly uncomfortable chair of my film school. It was my first day, and I was already challenged to think deeply about what got me all the way from Mexico City, to the City of Stars, and I had no educated answer or the means to come up with one.

However, right before the intimidating finger of the teacher pointed at me, I thought of my grandparents. I remembered myself asking over and over for a recount of the same stories they’ve told me ever since I can remember. I recalled the enthusiasm with which my grandpa would gladly put down his medical charts to turn into the character that the story called for. I remembered my grandma’s professional fencing swords hanging on the dusty hallway of my family home, each one with a different anecdote, ready to be told for the hundredth time if I asked for it.

I was brought up in a Venezuelan family full of adventures, memoirs full of heart and excitement and I had no movie, director or movement that inspired me more to become who I am than their stories.

The unyielding passion I have for arts and culture has always been part of who I am, but I never seemed to get a grasp of what I wanted to do with it until I discovered that “Storytelling” could be a profession. And so, as soon as I graduated High School, I took a leap of faith and moved to Los Angeles.

The teacher smiled and moved on to the next nervous pupil. There’s no right answer when questions like that are asked, but I had the tingly feeling that I was on to something. It seems like an obvious answer now, but it nudged my creativity, and propelled my passion for what I do.

In the past four years of working in the film industry I’ve directed multiple award winning short films. In my young career, I’ve found a love for directing that keeps growing with every chance I take. Regardless of my growth in the industry, I’lI always go back to that moment in the classroom where an inexperienced young filmmaker froze when she was asked the simplest question and answered with the most sincere response.

Nothing about following your dreams is ever smooth sailing, specially when faced with constant adversity in working environments.
Throughout 2019 and the beginning of 2020 the world has seen a shift in women, one that was long called for and finally has happened. I graduated in a class where girls were an evident minority, but an undeniably fierce one. I’ve faced hostile situations throughout my experience in the industry but it only has made the fire grow stronger and when I turn to the sides I have people encouraging it, women and men that want to see a change and are willing to pick you up when you’re down. I’m very fortunate to say that my fellow classmates and colleagues have done nothing but encouraged me to pursue my dreams, but not all doors have been open. Some I’ve had to bust open with an incredible amount of tenacity and a little stubbornness.

Tell us about your business/company. What do you do, what do you specialize in, what are you known for, etc. What are you most proud of as a company? What sets you apart from others?
How do you, personally, define success? What’s your criteria, the markers you’re looking out for, etc?

The definition of success is often overlooked when you have high expectations and I’m guilty of that. However, in an industry where you’re broken down and rebuilt every other day, in a city where there’s a million people competing for the same opportunity, getting up in the morning and choosing to keep pursuing your dreams is already a success. In the past four years I’ve learned to celebrate every achievement, small as it might be, and quickly get up from every loss. There are days when a simple meeting is my biggest success of the week and I’m lucky to have a support system that encourages me to think like that and savor every win. 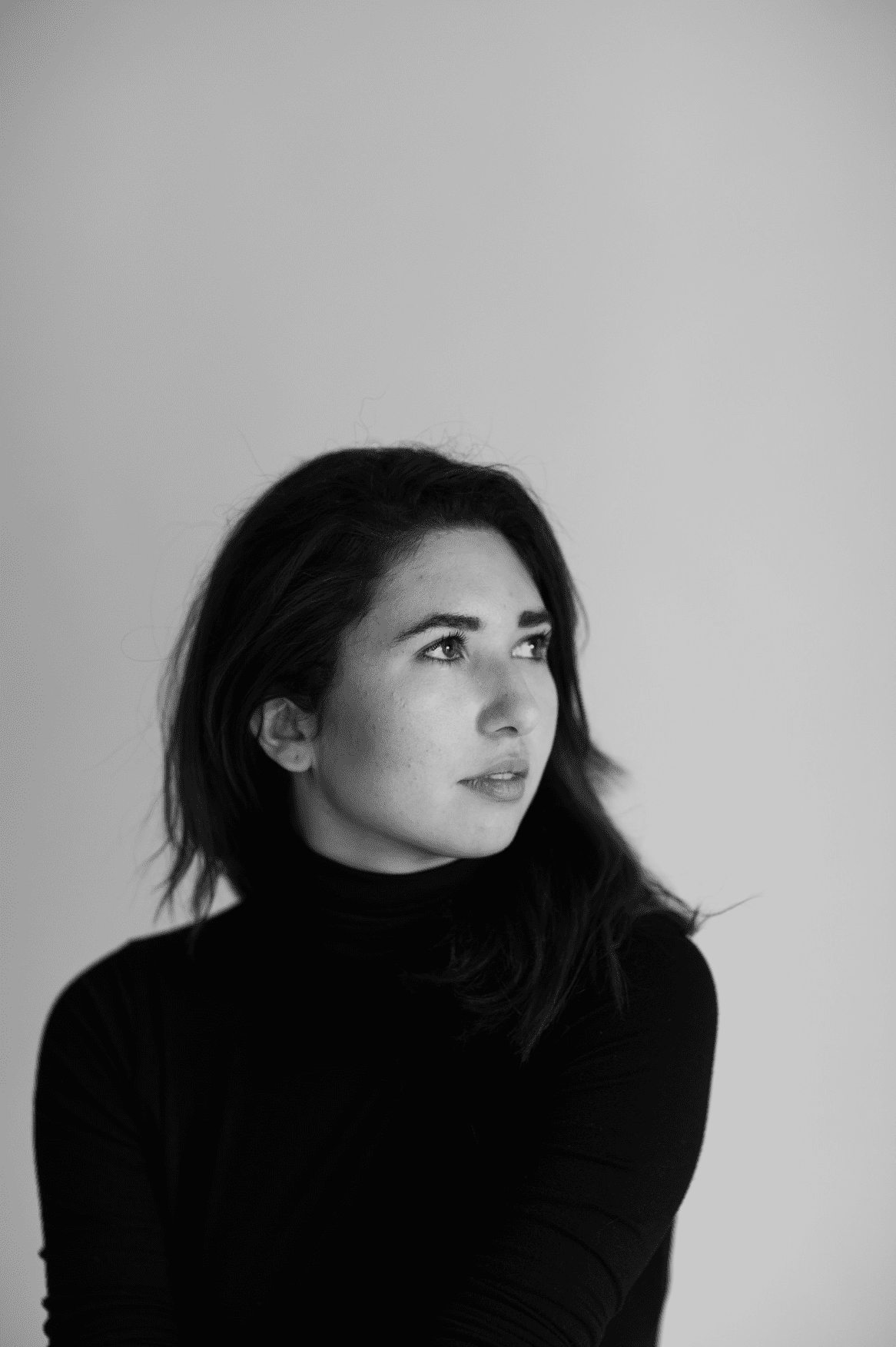 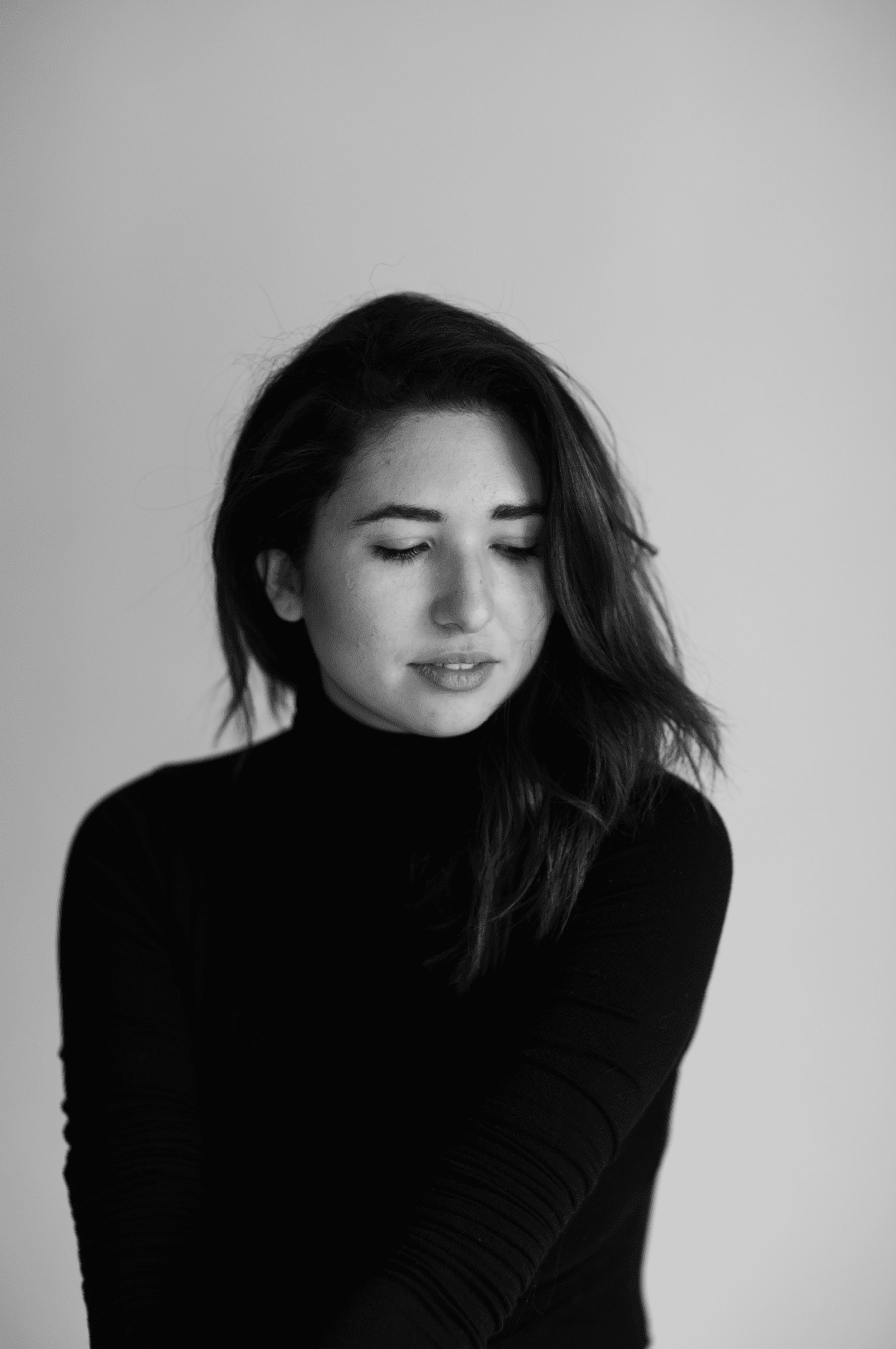