I’m a survivor of human trafficking. Like most trafficking victims, it started with childhood abuse and the desire to earn attention and affection from others outside of the household. Eventually I found myself in one too many bad choices and I was taken. Twenty years later I finally learned how to speak out about it and wrote my book. From there, it was like an avalanche. One thing after another came up and I realized that not only was that one example of human trafficking, but I’d been trafficked several times in my life without ever even realizing it. I just thought it was abuse, and while no abuse is ever okay, I learned that most people genuinely don’t understand what trafficking means. They think it’s a prostitute and pimp relationship, or like the movie “Taken” when a girl is kidnapped by strangers. They don’t know that it can also be when a boyfriend or fiancee “gives” you to another person (against your will) for an hour/day/weekend in exchange for favors or money. They don’t understand that it’s forced rape at the hands of someone you think you love as they hold you down for someone else to violate you for their own enjoyment. Now I find it to be my life’s mission to not only educate the random masses on the truth, but to help others understand what has happened to them, and where they can go to seek help.

This has never been a smooth road. There’s so much stigma associated with not only being a rape victim, but with being a trafficked person. I can’t begin to express how many times I’ve had to explain to my own friends that I was never a prostitute. There’s also a certain level of difficulty when it comes to admitting to traumas that we ourselves don’t want to face. It gets harder when you decide to tell your story and speak up, yet more so when you decide to write a book about it and force yourself to relive the experience in order to fully explain what transpired. The final step, or so I thought, was standing on stage to tell my story to a room full of strangers. The first time I did it, I shook from head to toe. The second time, the same. No matter how often I do it, even though I’m more in control of the tremors now, a part of me still shakes so hard it feels like vibrations. My family has followed up with radio stations after I give interviews to tell them I’m a liar and that it never happened. I’ve lost friends who believe I shouldn’t talk about it because it’s uncomfortable. The past traumas make having a relationship very difficult because I’m not going to easily trust anyone. The road has been anything but smooth, but every singe pothole and washboard mile has been worth it if I’ve helped even one person.

I’m a published author and public speaker about human trafficking, and with the help of my best friend I’m now also a mentor to young ladies wanting to become models. I did model professionally for a little while, and that was a fantastic adventure but it did put me in some vulnerable places with men (photographers) I didn’t know. As a mentor I teach these young or mature ladies that they don’t need to be naked to be beautiful, and that is not what ‘pinup’ means.

I suppose there are many ways to define success. Some would define it by the amount of money one makes per year at a job they hate, while others define it not by the money made but by the joy received at the job they have. I’m a little different. Success to me is surviving yet another day, remaining this side of the grass, and doing what I can to help even one other person each day I’m alive. There’s a reason I’m still alive after being pronounced dead three times in my past, and likely close many other times before and since. I’m here to serve others and to make things better for someone else than they were for me. To me, that is the definition of success – the betterment of someone else. 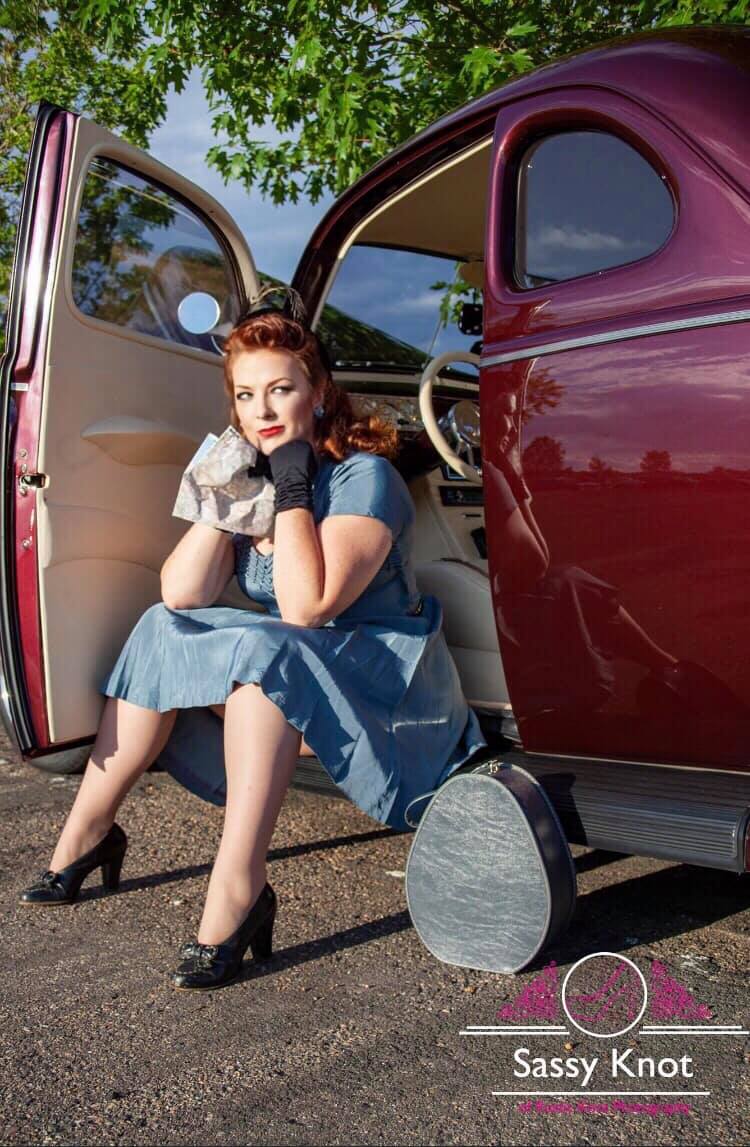 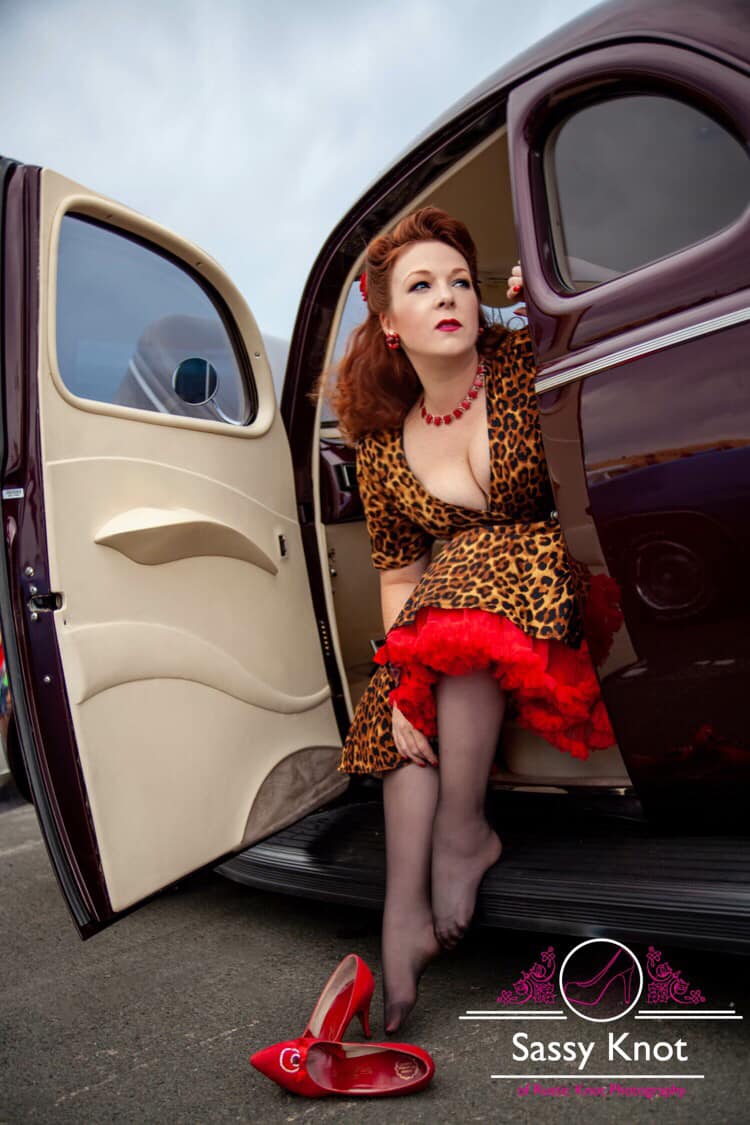 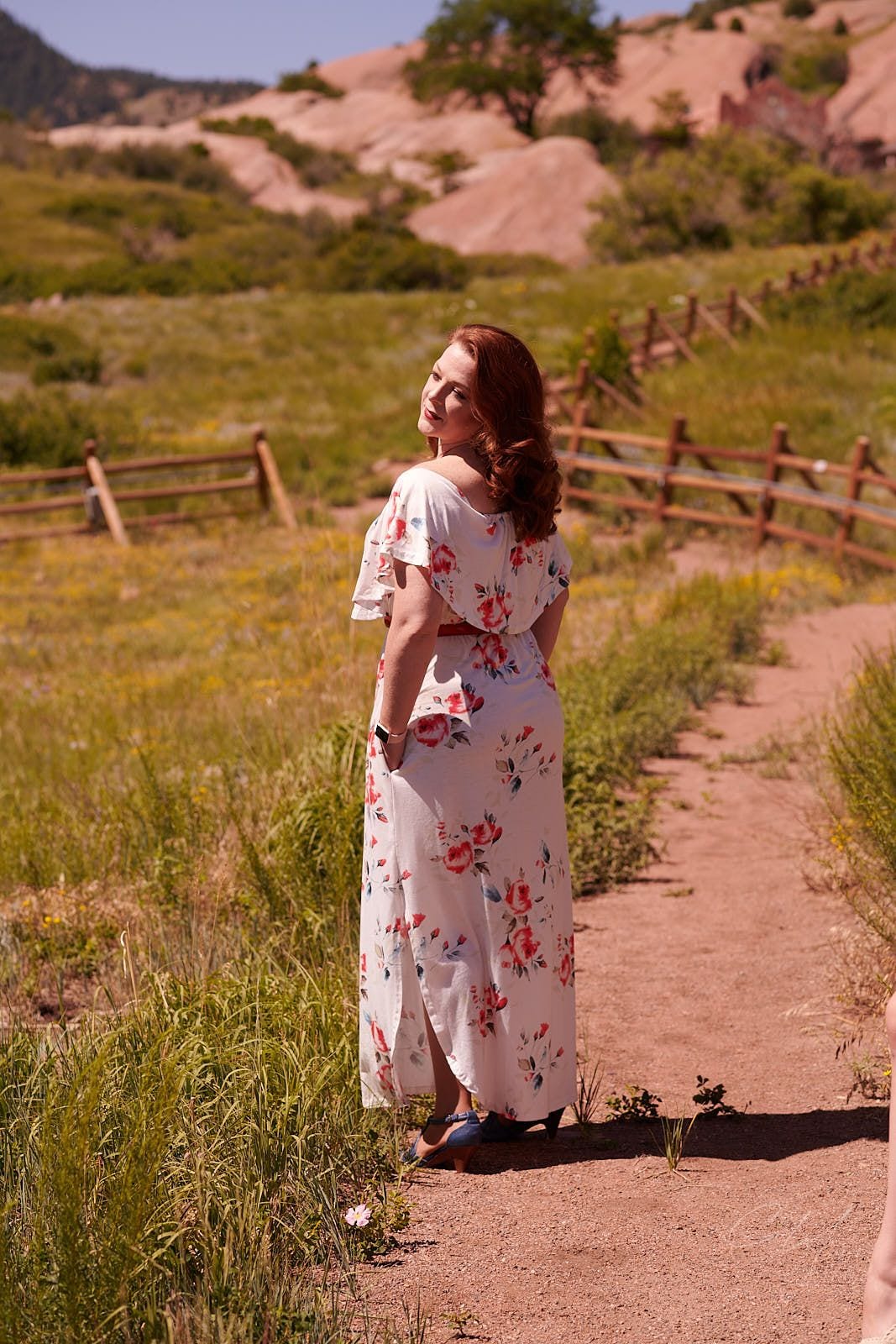 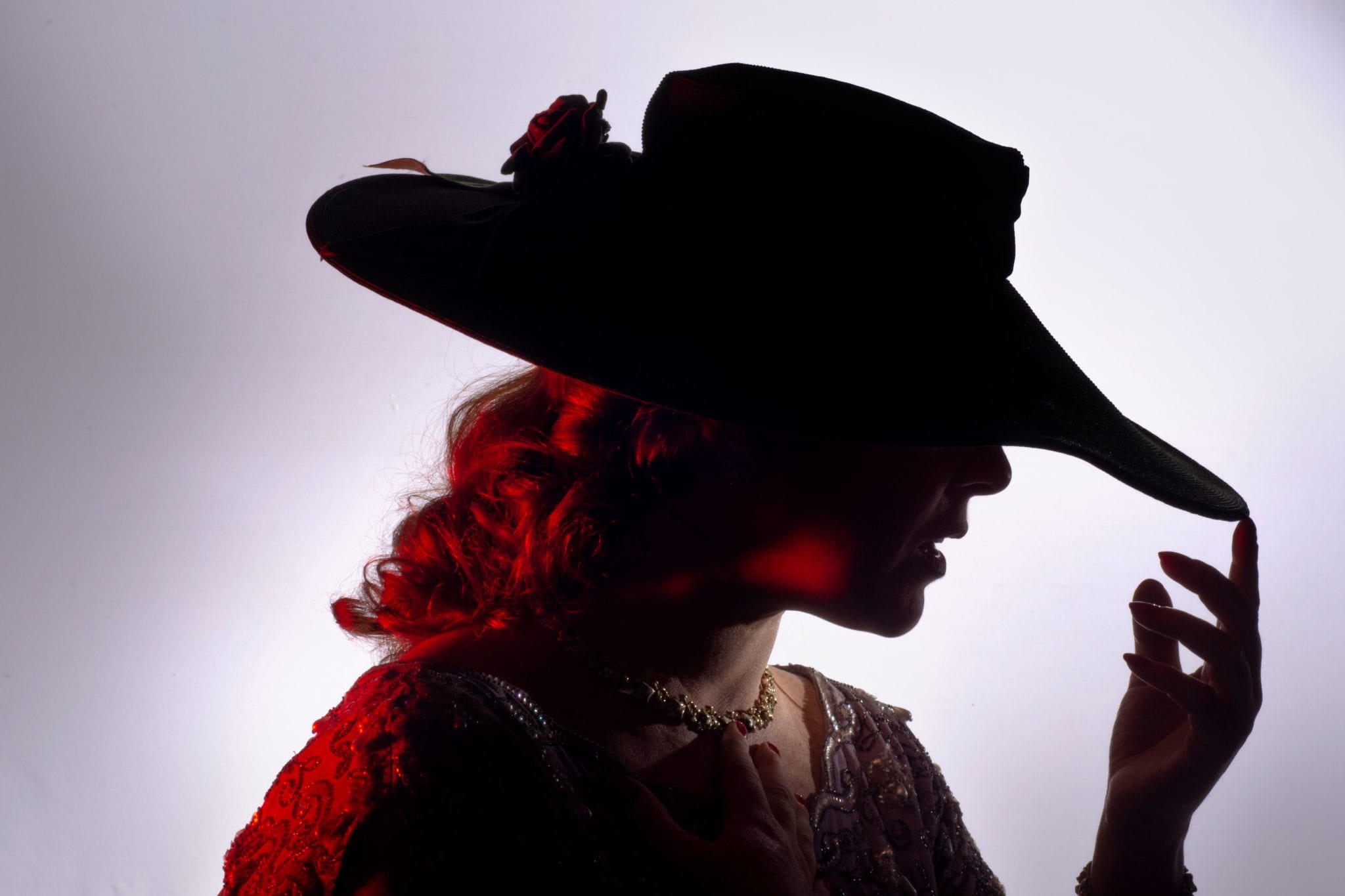 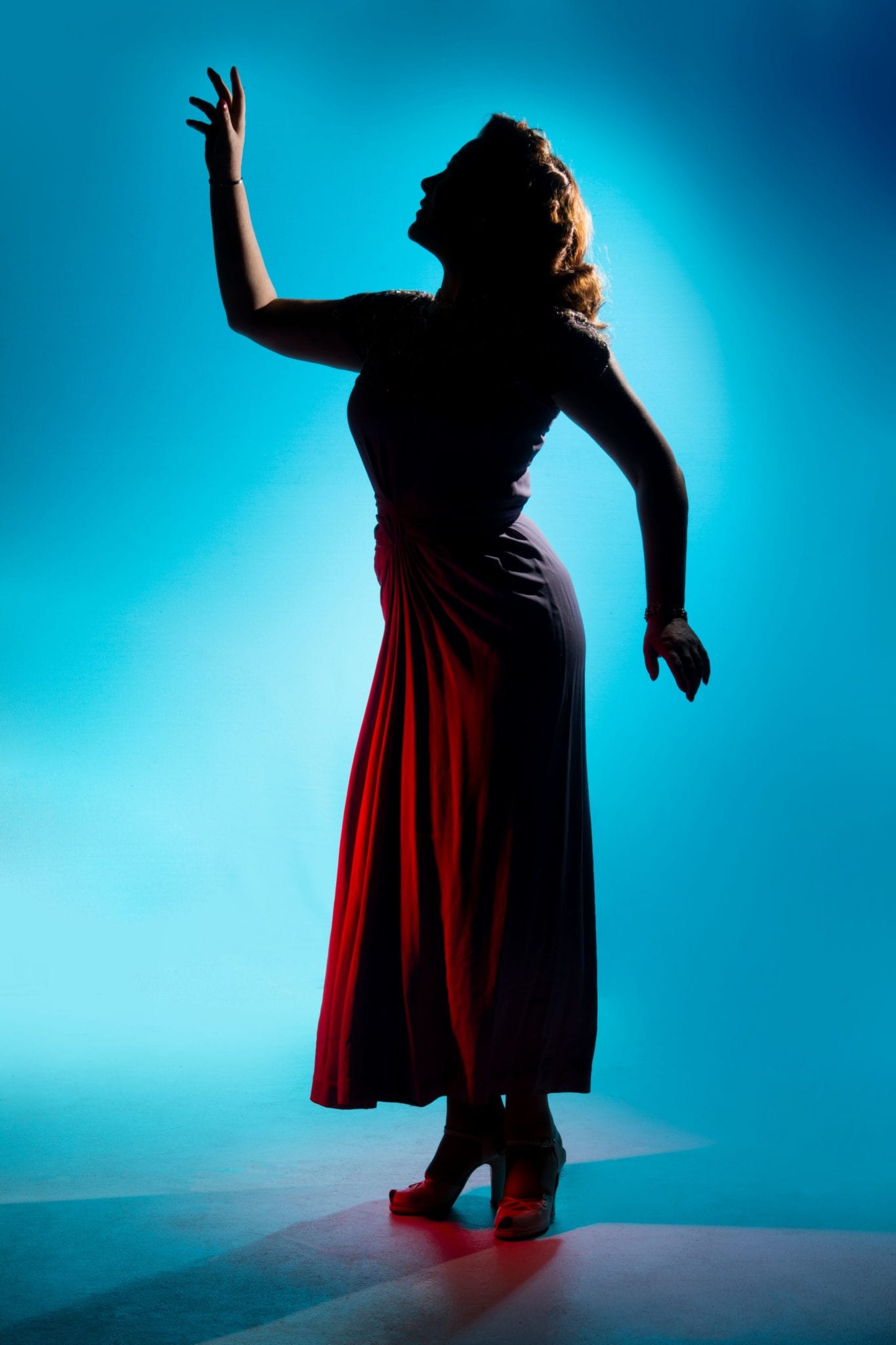